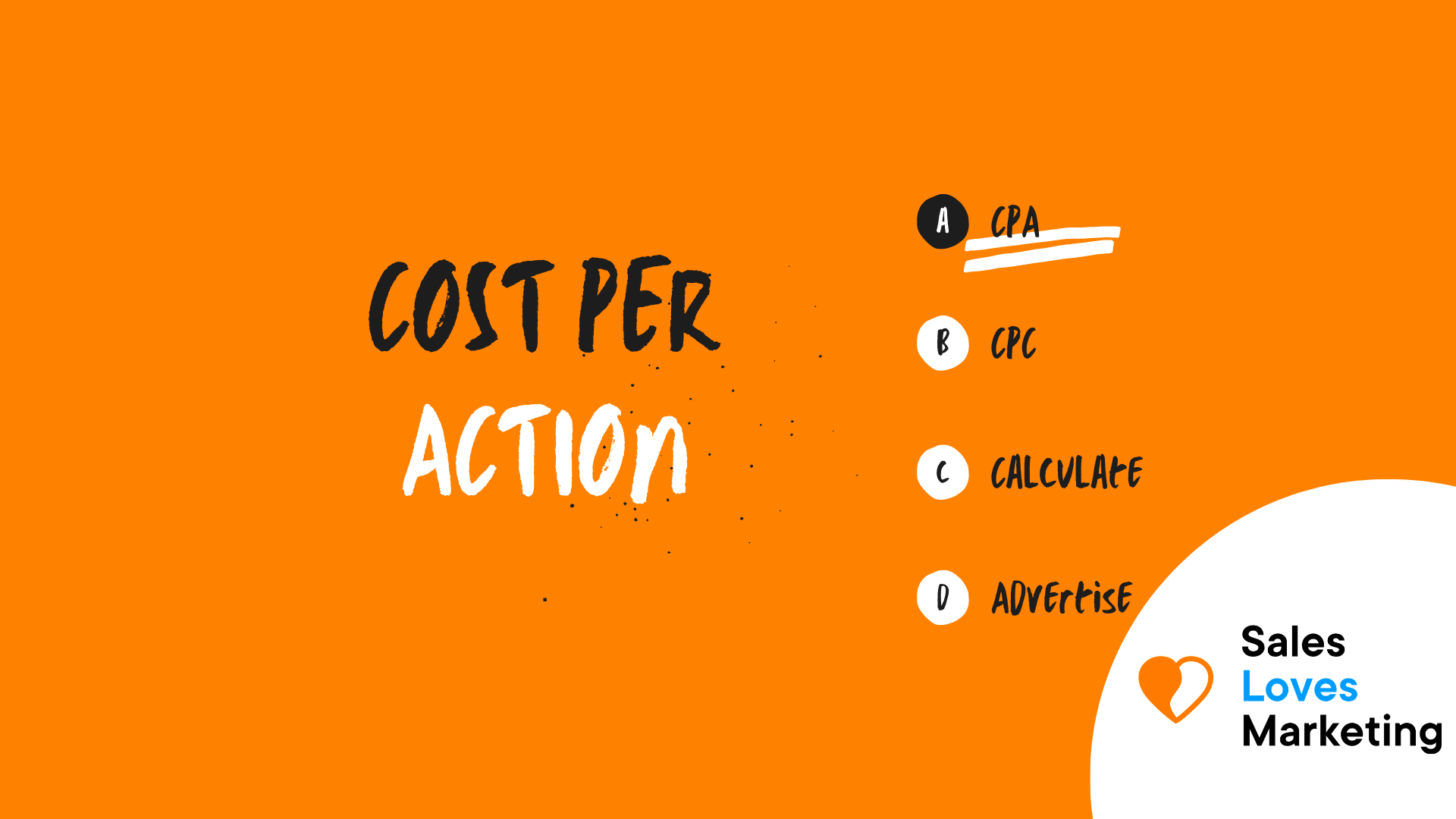 What is Cost Per Action?

Cost per action (CPA) is a digital advertising payment method that lets advertisements be billed only for a specified action taken by a might-be customer. All actions that the models cover are directly related to some kind of conversion, be it a sign-up to a link click or determined by the advertiser.

How much does Google Ads cost?

Many direct their ad spend to one of the most know advertising services known as Google Ads (previously known as Google AdWords). While Google Ads offers an honestly impressive return on investment (ROI) of $8 for every $1 spent, many new businesses think about the cost of getting into Google Ads and guess how much they should spend on it, as it is a new venue for them to explore.

The thing is that the average cost-per-click (CPC) on Google Ads tends to be from $1 to $2 for the Google Search Network and less than $1 for the Google Display Network. Generally, small to mid-sized companies will spend around $5000 to $10,000 per month on Google Ads, which doesn’t even include additional costs, like software or hardware.

What's the Average Cost Per Action in Google Ads?

The Average Cost Per action is the amount that someone has been charged for a conversion with ads. The average cost per action (CPA) is calculated by dividing the total cost of conversions by the total number of conversions.

How do you calculate Cost Per Action?

Ways to lower Cost per Action.

Lowering the cost per action is a method that some marketers use to reduce expenses of their digital campaigns; since they’re billed by actions that prospective customers do. They only have a set amount of actions attributed to their campaign, some marketers look for ways to lower their cost per action, doing things like:

·         Finding more specific keywords to use in their digital marketing, in most cases targeting keywords with wide space to interpretation might be unwise. Having shorter keywords more focused in their field might help lower their CPA.

·         Increasing the Quality Score might also help to lower the CPA.