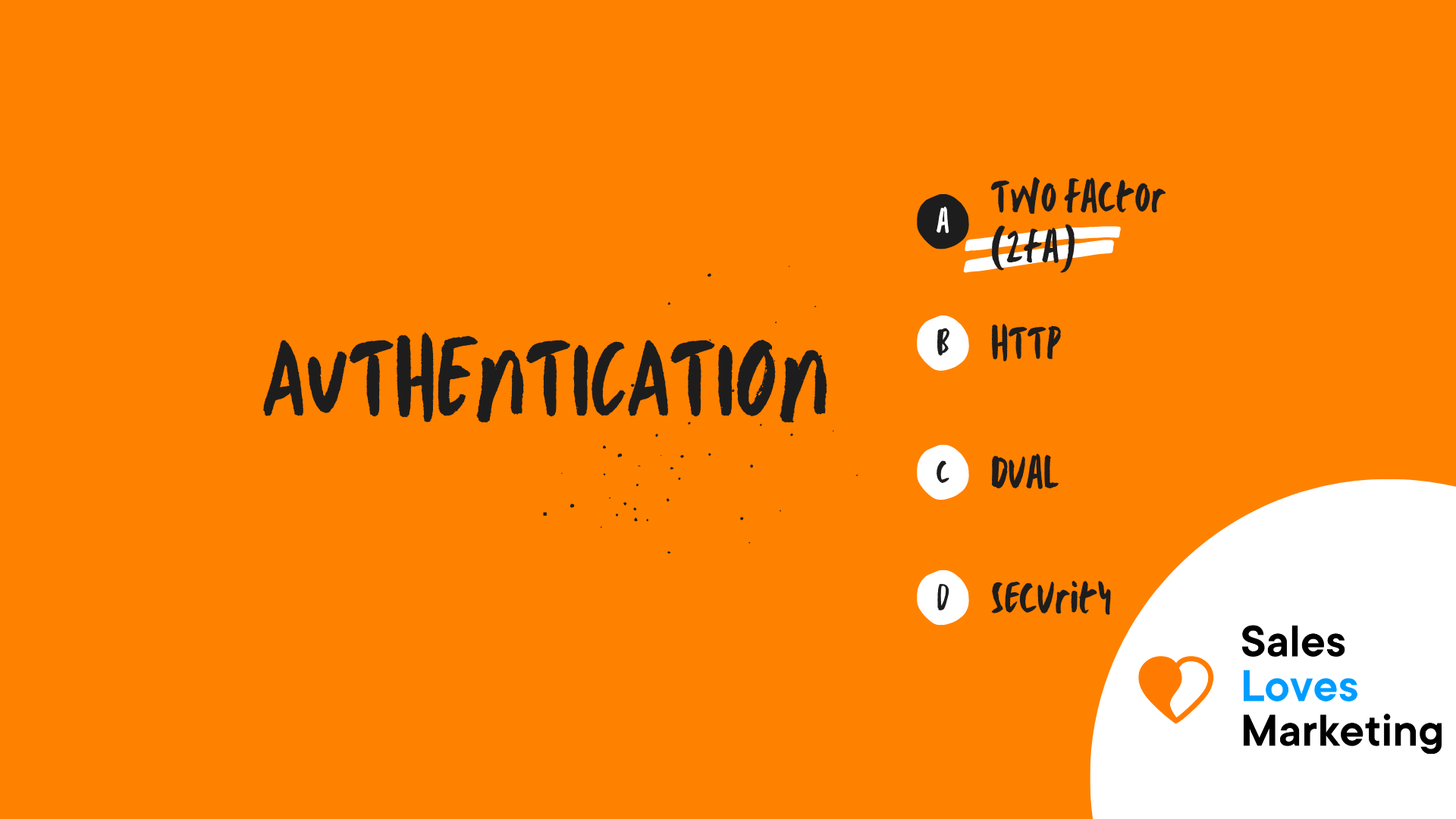 Authentication is the process where the server recognizes a user’s identity. It is the mechanism by which an incoming request is associated with a set of existing credentials. The credentials provided by request are compared to ones in the database of the user’s information within an authentication server.

Why is it Important To Use an Authentication?

Protecting data and private information is important and paramount in almost every case; authentication is very important to prevent the leakage of information and data and to keep unauthorized users from accessing personal accounts; that’s why there exist lots of tools to make it hard to access data protected by credentials.

Apps take these facts as something important to keep in mind, and every day, there are new ways to protect data being developed, be it Google’s authentication, the two-factor system, or the captcha.

What Types of Authentication Exist?

Three general types of authentication, are known and they are:

What is Two-Factor Authentication?

Two-factor authentication methods rely on a user providing a password, as well as a second factor, usually either a security token, email verification, or a biometric factor, such as a fingerprint or facial scan.

Two-factor authentication has a long history of being used to control access to sensitive systems and data, and online services are increasingly using 2FA to protect their users' credentials and their data from being used by hackers who have stolen a password database or used scams to obtain their access information.