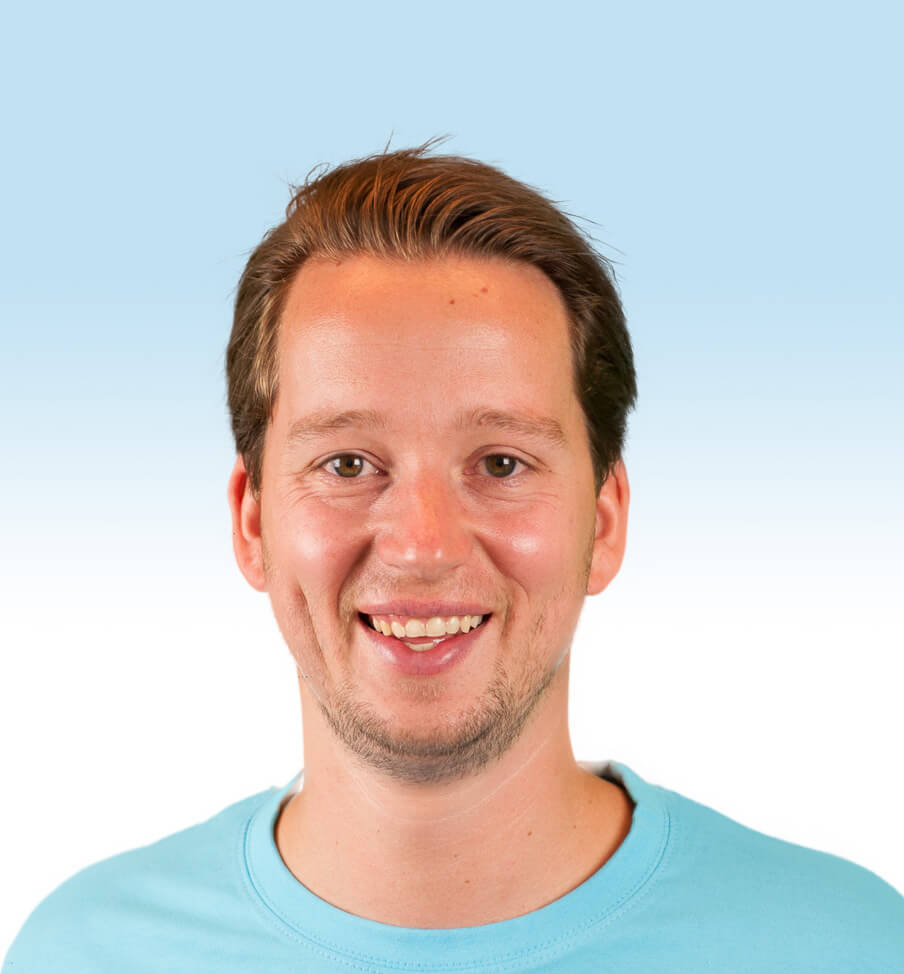 If you’ve put in a large effort on a project at work only to have the focus shifted to someone else’s big idea, you’re not alone. Brands are constantly trying to steal each other’s thunder. They’re competing with each other for our attention on some of the biggest stages in the world.

Ambush marketing is the tactic by which companies hijack, or ambush, a rival company’s marketing campaign to draw attention to their own brand instead. This often occurs surrounding official sponsorships for large events like concerts, the Olympics, and other sporting events. It also applies to pre-existing marketing campaigns that are utilizing billboard ads, television commercials, and social media campaigns.

‍Recommended Reading: Everything You Need to Know About Guerrilla Marketing

Ambush marketing campaigns provide brands with the opportunity to really show their personality. They force brands to come up with creative and clever ideas, which spark the intrigue of consumers.

Ambush marketing campaigns also provide brands with freedom and flexibility in how they express themselves. While campaigns should still be cohesive with the brand’s voice, ambush marketing allows brands to take a slight risk and show a different, more creative, and expressive side to them.

This means that ambush marketing campaigns give brands an opportunity to connect with their audience through a new aspect of the brand’s personality. With this new side to the brand comes a new audience. Brands have an opportunity to show additional values and attributes that consumers might not previously associate with them.

Related Reading: How to Use Social Data to Launch a Successful Marketing Campaign

Related Reading: Marketing Campaigns to Keep an Eye on in 2021

Sporting events are an excellent opportunity for brands to engage in ambush marketing because they’re already drawing a wide audience of in-person and at-home viewers. Purchasing large-scale advertisements on popular billboards and television time slots can get very expensive, however there is a large audience on the other side of them, often making them worth the risk.

One of the most famous examples of ambush marketing occurred at the 1996 Olympics in Atlanta, Georgia. Reebok was the official sponsor of the Olympics and had billboards and tv ads to prove it. This didn’t stop Nike from working to steal the spotlight.

Nike erected billboards through Atlanta and ambushed the city with their logo and messaging, so much so that people started to think Nike was the sponsor instead of Reebok. A famous advertisement with Olympic athlete Michael Johnson showed him wearing his iconic Nike shoes, which further confused people as to who the official sponsor was.

Nike struck again at the 2012 Olympics in London. Nike ran several tv commercials showing their sponsorship for sporting events in other cities throughout the world also called London.

This confused viewers into thinking they were sponsoring the big event in London, the Olympics, instead of these smaller events throughout the world. They timed their campaign with the campaign by Adidas, who was the official sponsor of the actual Olympics in London.

Nike aimed to create confusion among viewers as to who the official sponsor actually was. Their clever word play on additional cities also called London was clever and memorable.

Indirect ambush marketing is used to gain more exposure for a brand without being aggressive. On the contrary, direct marketing aims to be aggressive in order to directly attach themselves to an official event. Brands try to market themselves as the official sponsor when they aren’t legally allowed to do so. They want the spotlight on them instead of their rival.

Nike has engaged in ambush marketing several times on one of the world’s biggest stages: the Olympics. Nike ambushed the official sponsor and rival brand Reebok, by launching billboards featuring athletes wearing Nike shoes instead. This created confusion on who was the actual sponsor of the Olympics.

Nike engaged in another ambush marketing campaign for the 2012 Olympics in London. They launched a series of tv commercials showcasing Nike as the sponsor for events in other cities throughout the world also called London. This created further confusion in the eyes of consumers on who was the official sponsor, Nike or their rival Adidas.

The Importance of Operational Excellence in Marketing and Sales 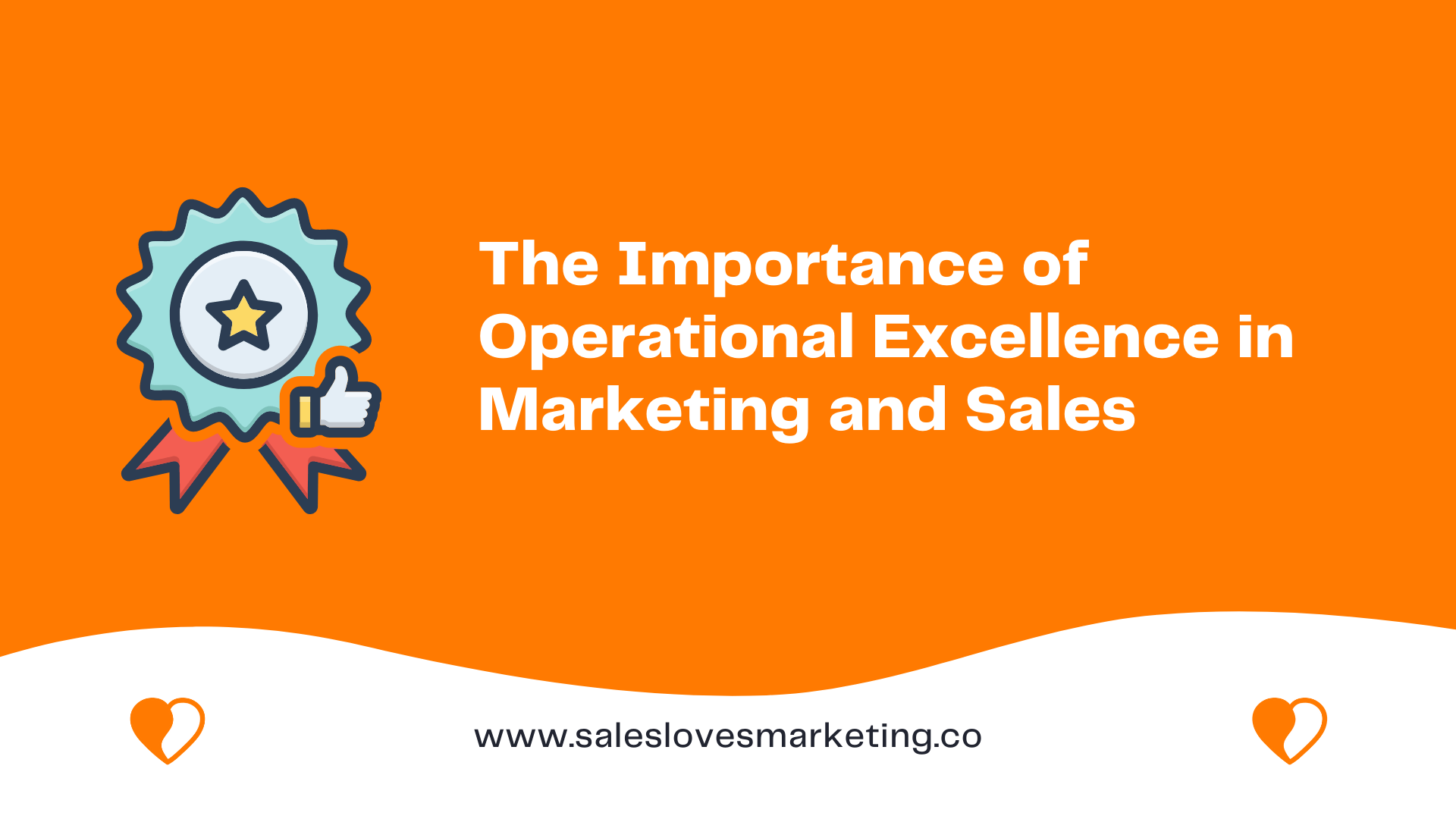 The Importance of Operational Excellence in Marketing and Sales 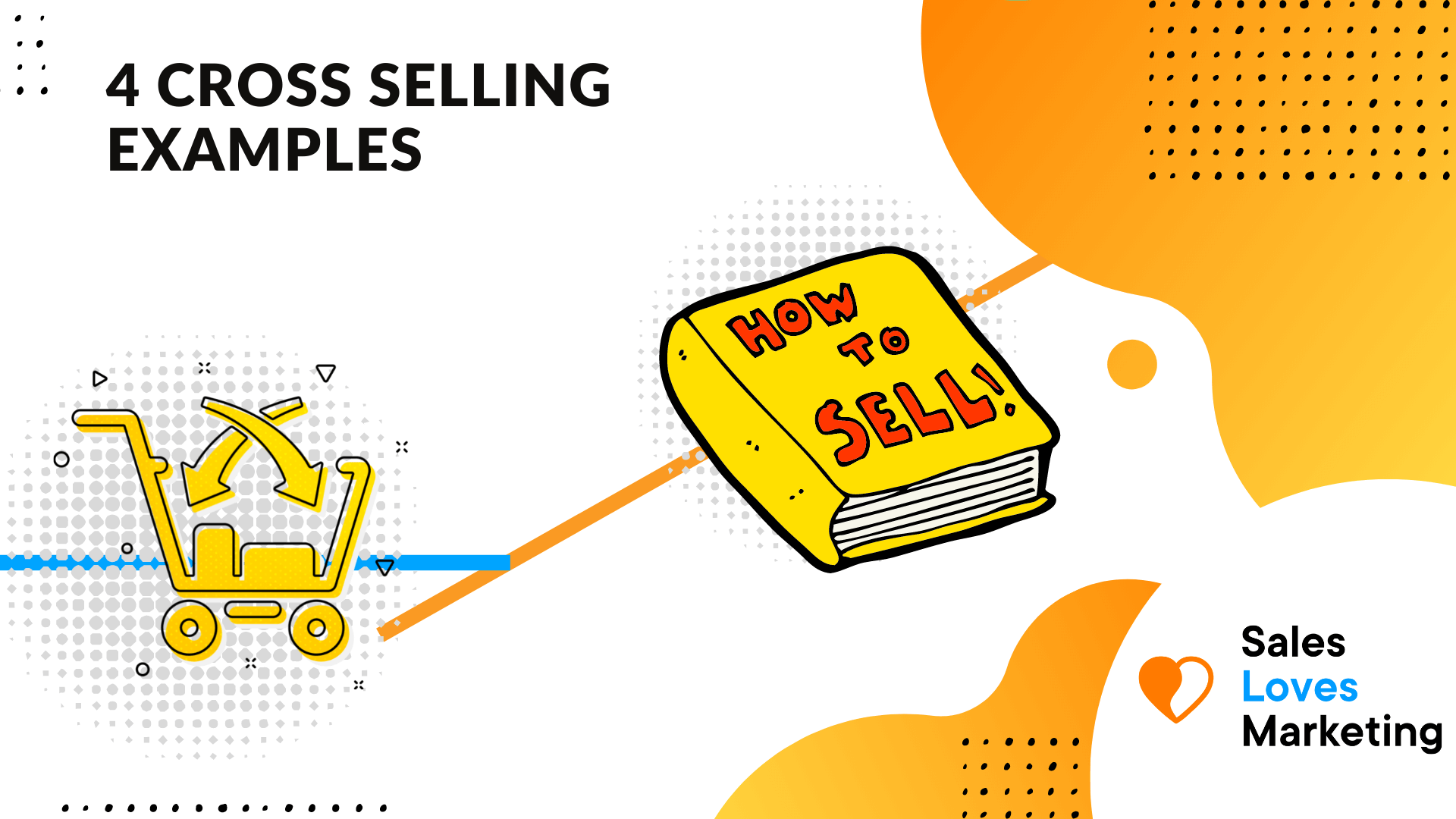 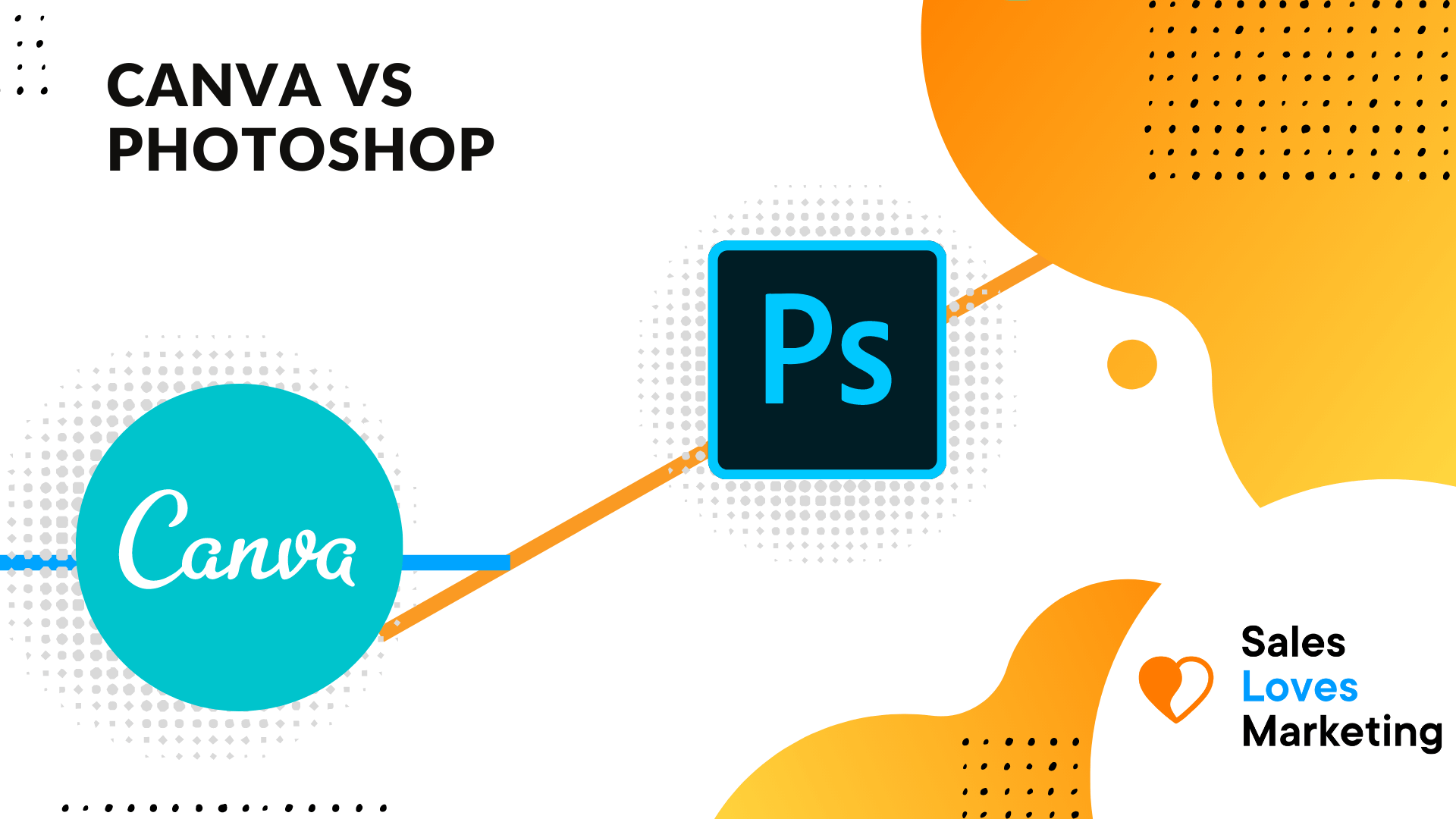